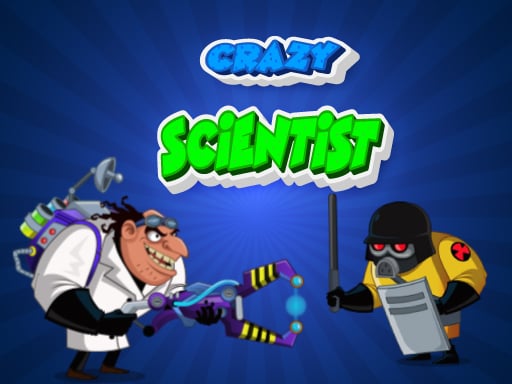 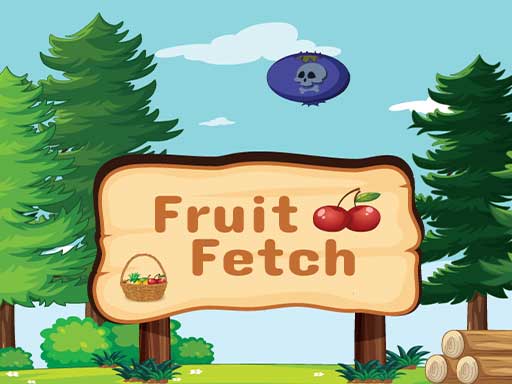 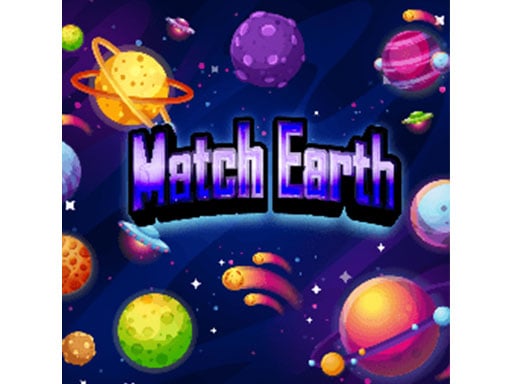 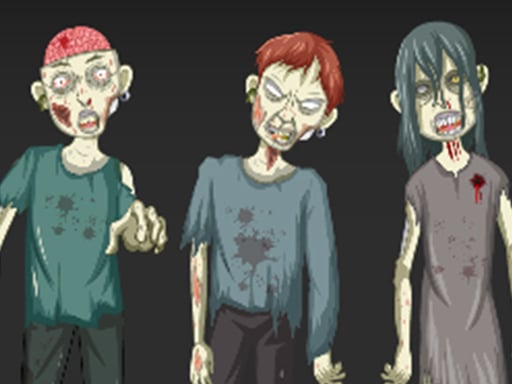 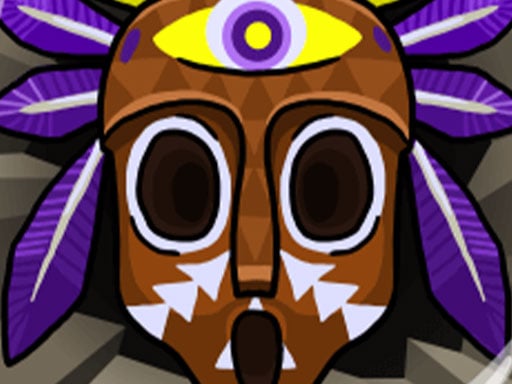 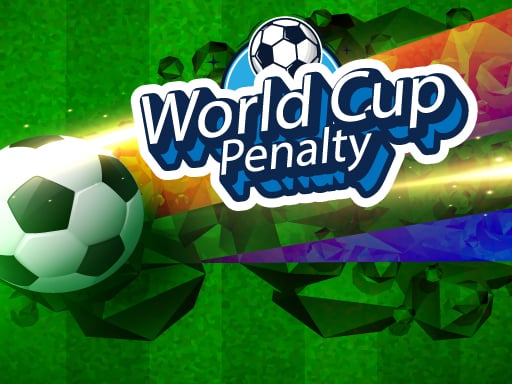 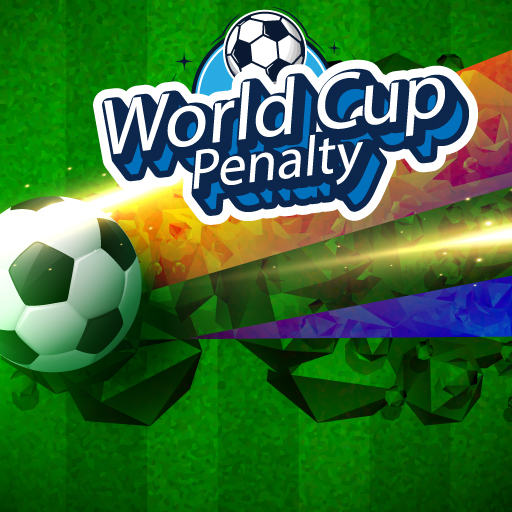 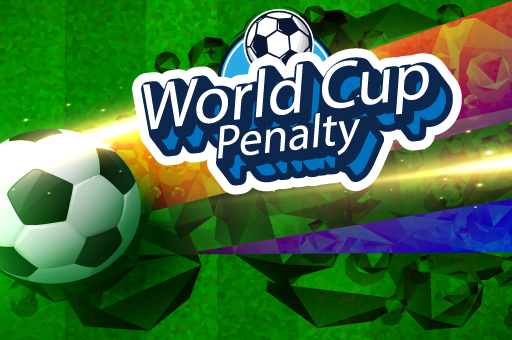 Are you a soccer fan? Well, so are we! And since the 2014 World Cup is coming up and this happens to be our first ever soccer-themed mobile game, we have decided to make it our professional version of "Penalty Football" – or "Penalty Soccer" for the rest of the world out there. World Cup Penalty is a game in which the goal is to succeed in scoring a penalty shot more times than your opponent does. Each team takes turns attacking and blocking the other side, all while listening for instruction from the referee. The successful enough team to shoot past their opponent five times will be declared the winner of the World Cup: Penalty! In the World Cup Penalty sports game, you have five chances to score a goal and five chances to block an opponent's shot. So you win a match by getting the ball into the goal more times than your opponent, but the catch is that you have to beat all teams in the tournament to win the whole game! World Cup Penalty is a soccer game where you can choose from different countries, each with its unique playing style. You try to score more times than the opponent by alternately taking turns in shooting and defending. Then, you go on to the next round; otherwise, you lose and are out! World Cup Penalty is a fun soccer game where you play as one country's team and must beat the others to win. You have ten shots, and your opponent has ten photos so you can alternate taking them. Block any incoming shots that come at you or are launched from your opponent. You may be able to make a successful goal if you plan ahead of time!

Tap To Play Click the area at the bottom of the screen where a moving ball.