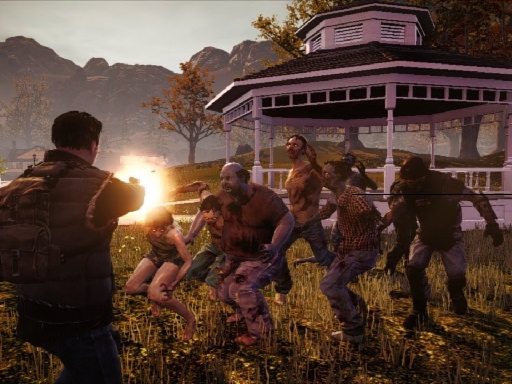 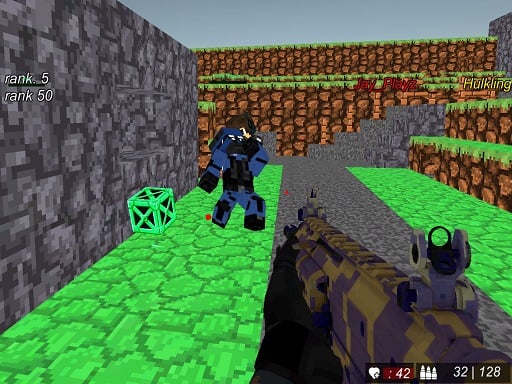 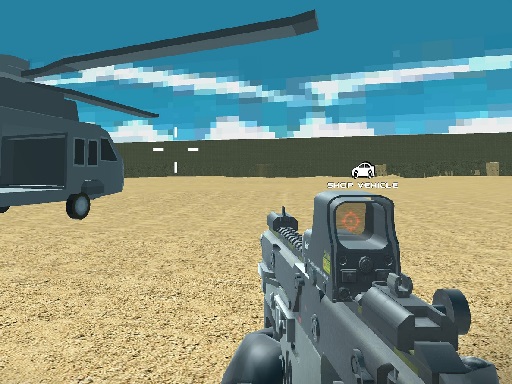 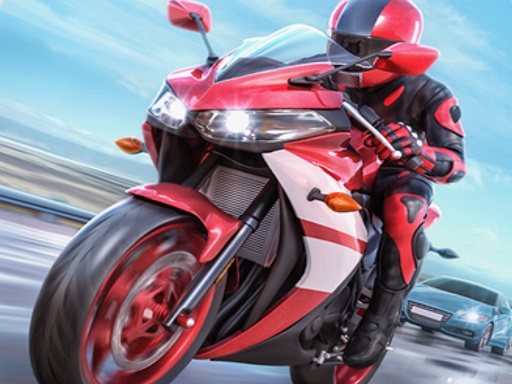 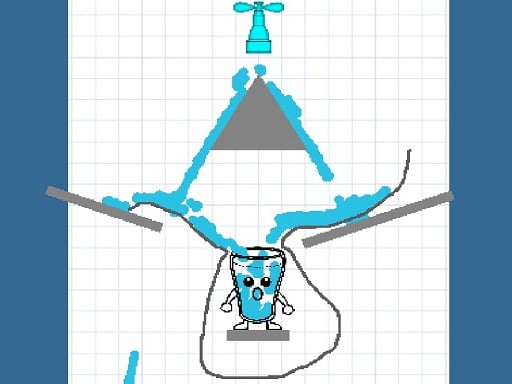 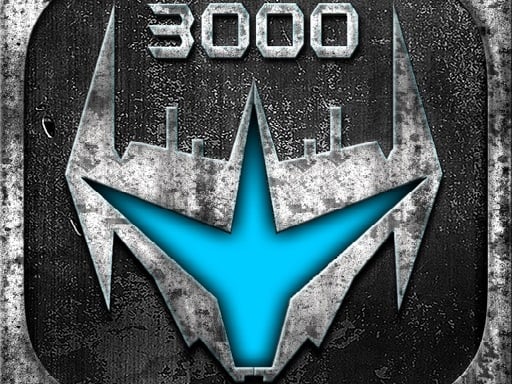 Three narratives were used to divide up each level in the game. Using a helicopter and an airplane would be best to destroy many adversaries. Avoid precise and quick-firing weapons by traveling in an armored vehicle and using a rocket launcher. Swim alongside the ship or destroyer, attacking targets on land or at sea.

Use mouse to move the fly ship around in map and avoid other enemy to destroy you.