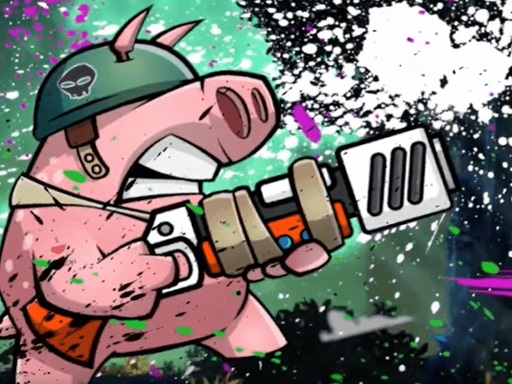 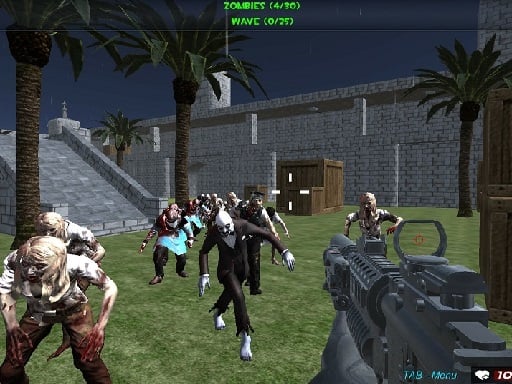 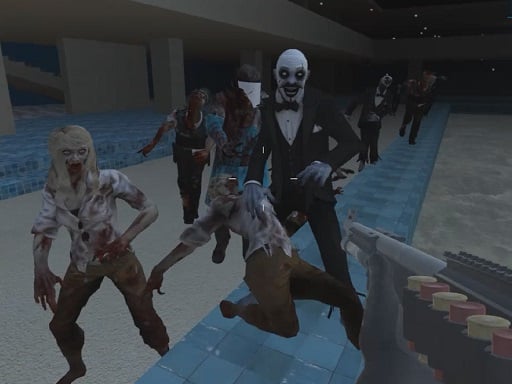 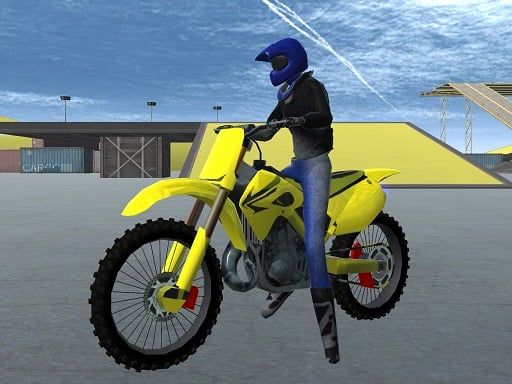 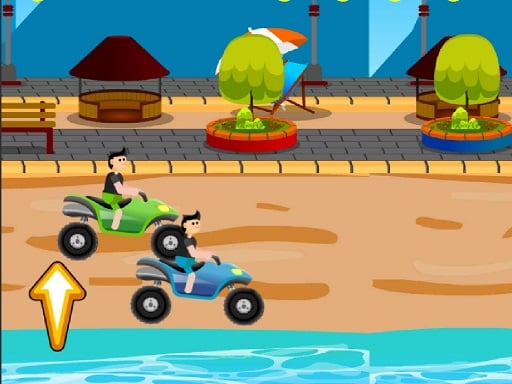 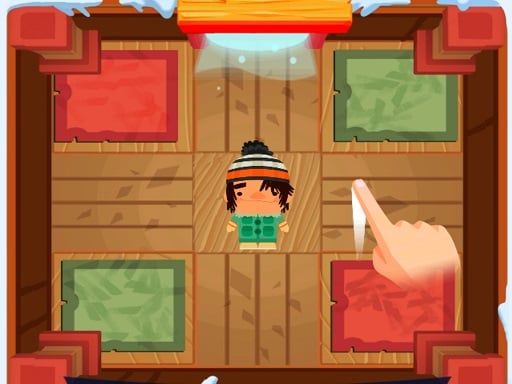 This is a fast-paced video game. The idea is simple: while trying to dodge an avalanche, you move your character toward the open door on each screen. Timed traps are added to the game's aesthetics as you go, making it increasingly challenging. Despite the game's complexity, after you get acclimated to the timing, you'll be able to handle it with ease. Coins are utilized to expand the game's roster of playable characters. You may employ power-ups to temporarily halt the snowfall for those in a particularly challenging situation.

Use "WASD - ARROW" to move the character.