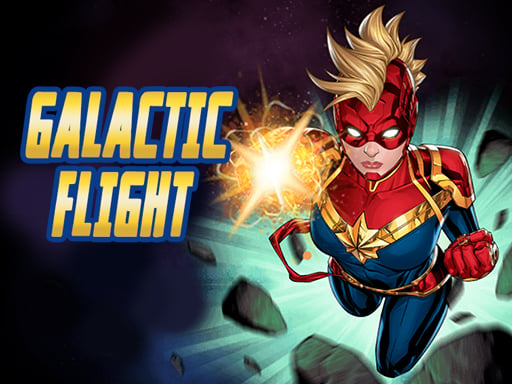 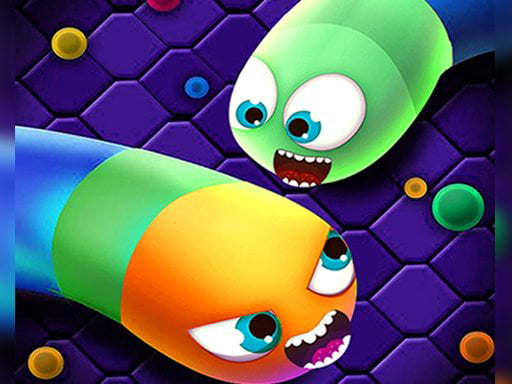 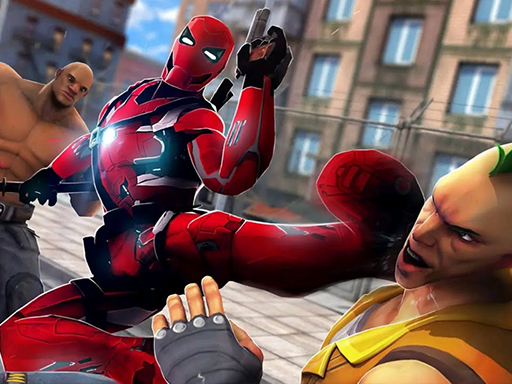 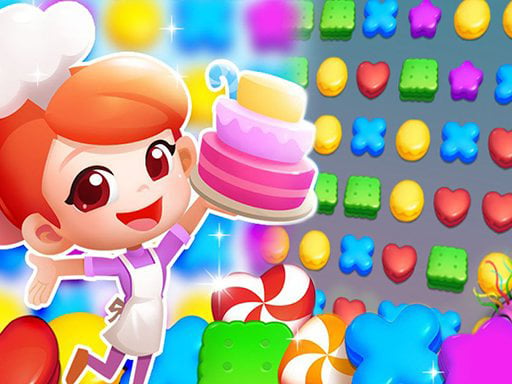 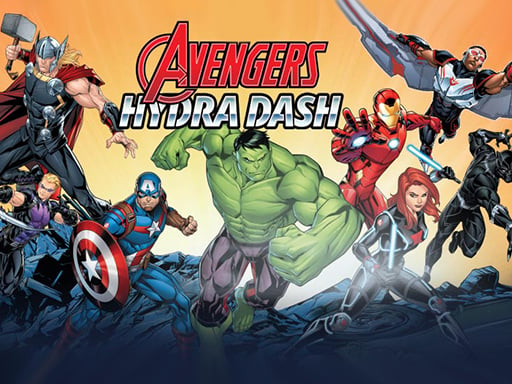 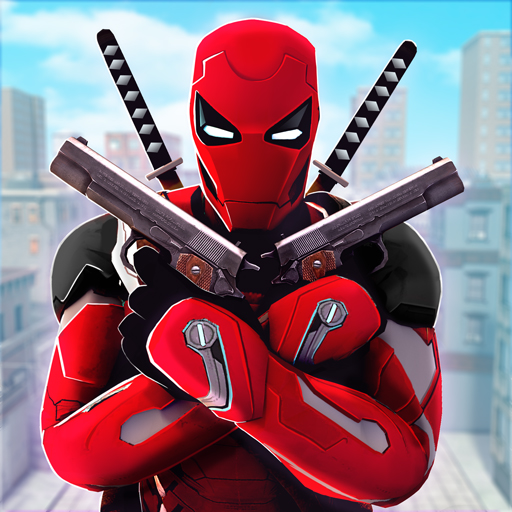 Icon image Robot Super Hero Fighting Game About this game SUPERHERO ROBOT Enjoy the new and best action superhero and robot fighting game! Rush into street and fight as the crime fighter superhero you are in the city of vice! BECOME THE BEST OF THE HISTORY OF CRUEL ROBOT BATTLES This ninja robot fighting adventure game takes place in a city of dark streets. Unknown crime lords attacked the city and your ninja superhero should win to mafia gangs! Civilians waited for some help, but police and even army forces were unable to cope with gangster mafia villains. They had no hope and it seems that everything was going to ruin but robot fight ninja master appeared! People want to kick away thugs from their hoods and streets. So handle the superhero to beat iron enemies on streets in one of the best robot heroes fighting games! HOW TO FIGHT IN THE SUPERHERO NINJA BATTLE It's very easy, we made it in classic arcade style, like in superhero fighting games of your childhood memories. Tap buttons to make robotics melee attacks - punches and kicks. Tap on the attack button to pick up different devastating weapons from the ground. Combine jumps and blocks to be the most dexterous warrior of superheroes games! Try to win in survival battles, get points for every successful street fight and unlock new improvements for your future robot fighting hero! COURAGEOUS AND FEARLESS SUPER HERO The gang of offenders took the city of dark streets to their control, stop crime lord activity - iron of blades of the steel hero are waiting for making the critical annihilation to every enemy on your way! Wear the future superhero mask and armor, take katana and other devastating weapons and go streets to eliminate enemies on outlaw fights! ULTIMATE STREET BRAWLS This fighting game has been made for robot fans and superheroes games fans. Perform unpredictable and with your iron ninja robot attack and defeat rivals to gain access to the next superhero level. Collect coins to unlock new combo and get incredible super abilities to become an absolute champion in combat fighter games! Unleash your rage on streets of vice in a future city! UNLOCK NEW FEATURES Enjoy action-packed mortal battles of superheroes iron robots vs supervillains and gangsters. Use the fantastic power of the super heroes in the future fight on various locations of the city of dark streets. Unlock new fightings styles like kung fu, karate or even krav maga! Vary your melee attacks and ranged combat with new abilities in the ninja robot fighting game. FIGHTING AGAINST CRIME WITH HEROES IN THE CITY Like other superhero fighting games, you will get a chance to become a real superhero and rescue the city! Play this ultimate fighting game for mobile with super heroes ninja from a comic book that fights with hordes of gangs! DOWNLOAD SUPERHERO GAME You are a super man and you move like a spider avoiding be dead. Plunge like in a pool into this futuristic war game with our cool super heroes! Make your own justice in this superhero fighting adventures with cool graphics that can compete with the best fighting games! Easy controls of robot games wouldn't leave you indifferent. Are you ready to fight in the coolest superhero battle game?

Use Mouse to Play