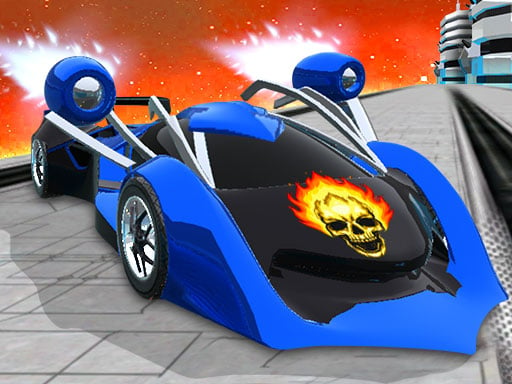 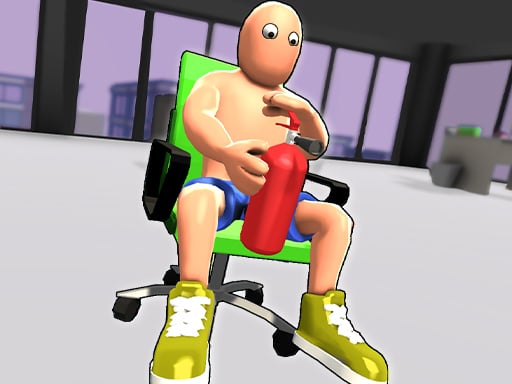 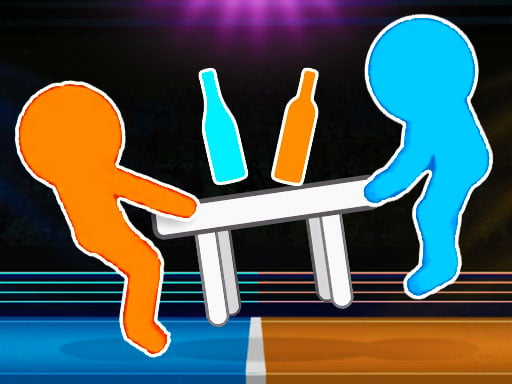 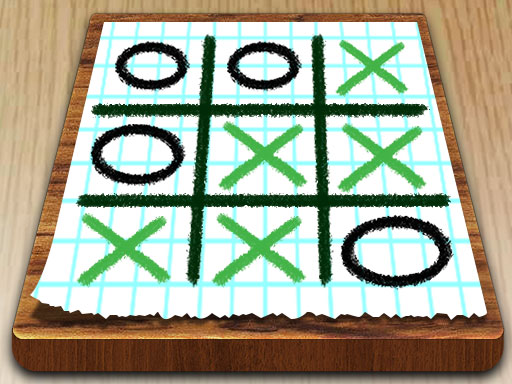 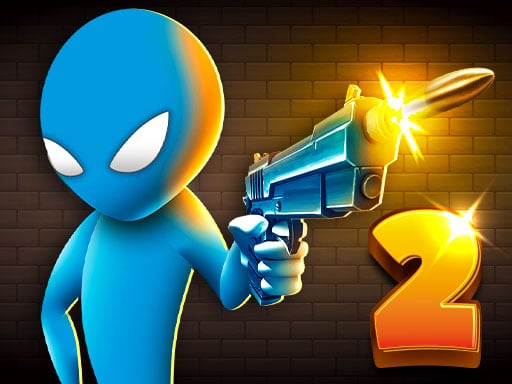 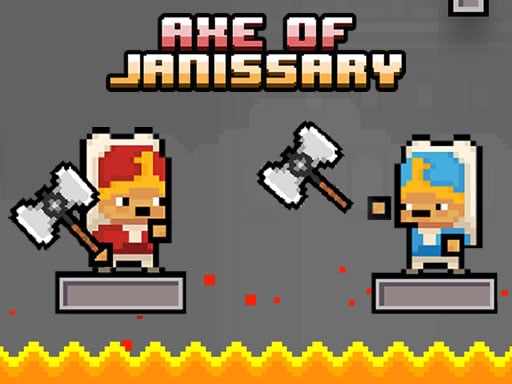 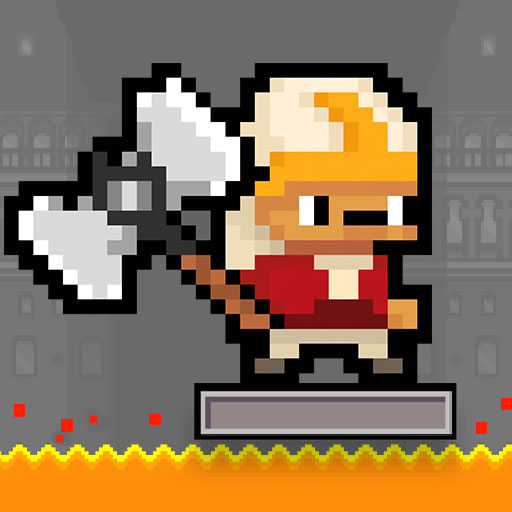 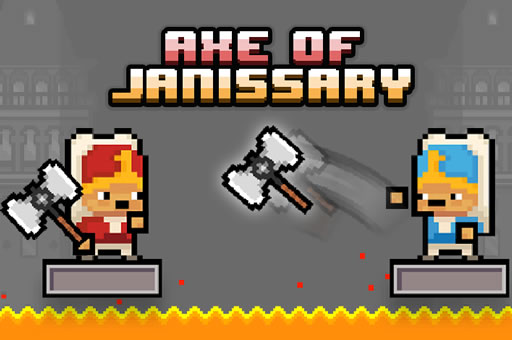 Two cute Janissary characters are playing axe game between each other. The characters which are standing on platforms which move left and right, try to touch the axe to each other. The bricks which move up and down in the middle of the game, may block your axe. The one who reaches five score first, wins the game.

If playing on desktop: Player 1: "W" Player 2: "UP ARROW" If playing mobile, use touch controls.